Representative Dunn advocates for educational improvements. His work has helped Tennessee students along their way to becoming the fastest improving students in the nation.

Additionally, Bill has helped bring road improvements to the district. These improvements include expanding Highway 33 in Halls to four lanes, improving Emory Road, and updating the Broadway/640 interchange, scheduled to be completed this fall.

Bill is committed to working for the well being of the people of our state. He helped start a successful task force to combat the opioid epidemic, which brings together community leaders to address this tragedy that has touched so many families.

He also works to protect the most basic right of all; the right to life.

Bill is known as a trustworthy legislator who does his homework, understands the issues, and treats people with respect.

Bill grew up in Fountain City. He received his Bachelor’s and Master’s Degrees from the University of Tennessee Knoxville. He worked for eight years in the Agricultural Extension Service as a 4-H Agent in Grainger County, then moved back to Knoxville and worked for Cortese Tree Specialists. He is currently employed with QualPro, Inc.

He and his wife Stacy have been married for 34 years and have five children and five grandchildren. They live in Fountain City in Bill’s childhood home.

With your help and your vote, Representative Bill Dunn will continue to work hard for the people of Tennessee.

He’ll Get it Done! 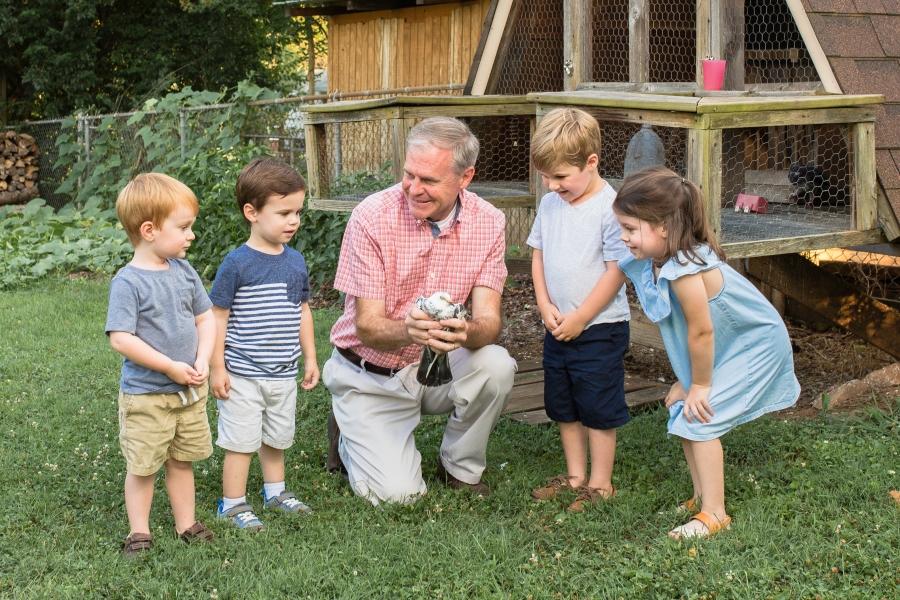